A Brush With Death At The Happiest Place On Earth

As Disneyland loomed, it would be fair to say that Jason and I were dreading the three days stretching out ahead of us. How can a theme park possibly require three whole days? Artificial happiness, adults dressed as princesses and questionable food, all set to the theme song from Frozen, felt more like punishment than holiday down time. Yet, after the first day, we were converts, proudly sporting plastic mouse ears. Why the change of heart? I guess it was the ride theming, the good food, the on-site hotel, the smiling kids and….the whole Disney vibe.

On Day 2 we found ourselves in the park early, courtesy of magic hour for hotel guests. We’d just ridden California Screamin’, an exhilarating and long rollercoaster ride and we were ready for anything. Well, almost anything. Beside the rollercoaster is Mickey’s Wheel. An icon of the park, visible from many vantage points, it’s a large ferris wheel adorned with Mickey’s smiling face. There are two ride options on this Ferris Wheel: a normal, fixed carriage or a carriage on runners that is free to slide and swing as the wheel rotates. The line up was building for the first option and, as courageous thrill seekers fresh from conquering a coaster, we sealed our fate, stepping into the line for the swinging carriage. If I’d known then what lay ahead, I would have spent the short time in the line telling my family I loved them and outlining bank accounts and insurance policies.

As our carriage arrived and the smiling attendant, just a little smugly, began to usher us in to our death chamber, I noticed something untoward. People were screaming. Not just “this is really fun" kind of squealing, but full throttle, blood curdling screaming. But. It. Was. Too. Late. Had even a little of high school physics sunk in, I would have then focussed my attention on the seating plan. Specifically, I would have insisted on an even spread of weight but, still not quite comprehending the horror awaiting us, and like a lamb to the Mickey slaughter, I blindly sat my 'adult-weight butt' on one side of the carriage next to Jason’s slightly smaller but still 'adult-weight butt' and opposite our three, tiny, lightweight, 'wisp of kids’ butts'.

The wheel began to turn and I quickly realised that my burgeoning fears were ridiculous. This was just a ferris wheel. As a measure of its innocuousness, there weren't even handles to hold onto, let alone seat belts. How silly I’d been. Up we went and all was well. The view of the park was excellent if a little alarming. I’m estimating we were about one kilometre in the air and I did notice that the carriage seemed flimsy, given we were on the cusp of being in outer space. Then we stopped. Almost at the top. The afore mentioned weight imbalance came home to roost. The carriage was swinging like a 1970’s couple with 10 years of marriage under their belt. I tried to hold it together for the sake of the kids, who were absolutely terrified. OK. That’s not true. They were delighted, hooting as the carriage built up momentum, until they were facing the ground and we were lying on our backs. With no handles for them to hold, we were soon all on the same side. At that point we were rescued. No. Actually, we weren't. You’d think that would have been the case, right? No, at that point, the weight was ALL on one side and the swinging reached a new crescendo. I tried to scream but nothing came out. I made quick religious amends and closed my eyes. Finally, we were moving again, which seemed, somehow, to slowly right the carriage. Every cell inside me wanted out of that death cage and out of that fiendish rodent’s clutches. But it wasn’t to be. We coasted past the smug assistant and the loading bay to endure another rotation. Again, we stopped at the top and, again, physics had the last laugh. I realised that the wheel is over a lake and it dawned on me that this provides a convenient resting place for the bodies.

I see Mickey differently now. I really do. Words that I have rarely uttered are used as casual descriptors of that scoundrel mouse. We were one of the lucky ones. A family that survived Mickey’s Wheel of Death. We pay tribute to the fallen. 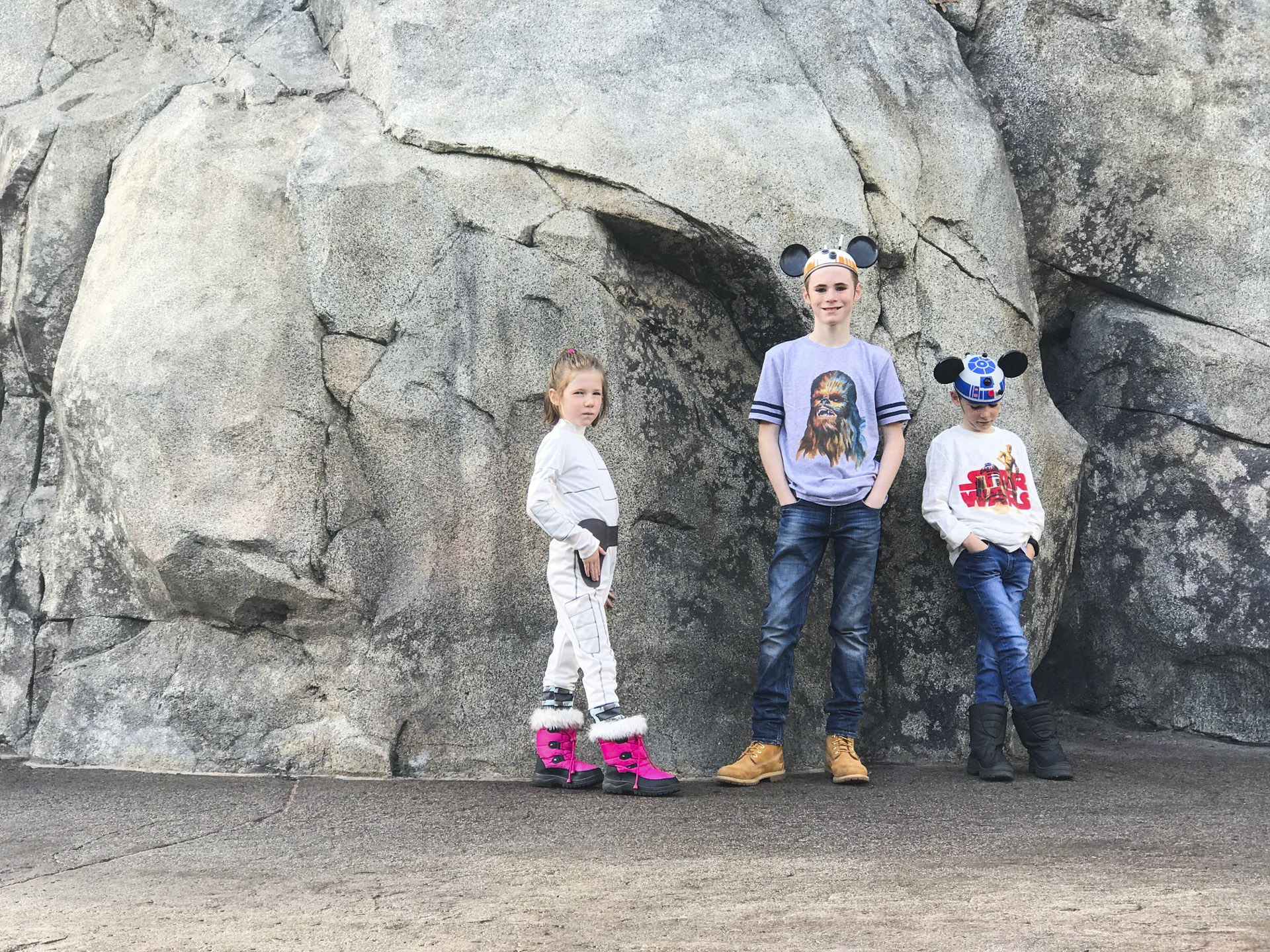