How Hard Can It Be? I've Googled It

There’s something that makes my heart jump into my mouth. It’s when a client asks Creative Henry if he can do something, well, creative and he answers with something like “How hard can it be? I’ve googled it and it looks pretty easy”. This is invariably followed by raucous laughter. He’s such a card. Except, there’s no laughter from me. None. Not a skerrick. Because…I. Know. It’s. True.

That’s right. Remember that jewellery catalogue he shot after googling ‘how to shoot jewellery’ at 11pm the night before? And what about that time he said that he could do some special video lighting effect to show depth of blah blah and then asked me later how to spell ‘chiaroscuro’, so he could google it?

His default answer when clients want something is yes (that’s why you love him) and he worries about how to make it happen later. Or rather, the team worries about how to make it happen later. He’s a disciple of the ‘fly by the seat of your pants’ religion, a big picture kind of guy, a fake it till you make it and a proponent of ‘If you build it, they will come’. The same initiative he used to build a successful homework-selling business in 1987, is still at play today.

Next time he tells you not to worry, he googled it. Stop laughing. He probably did. 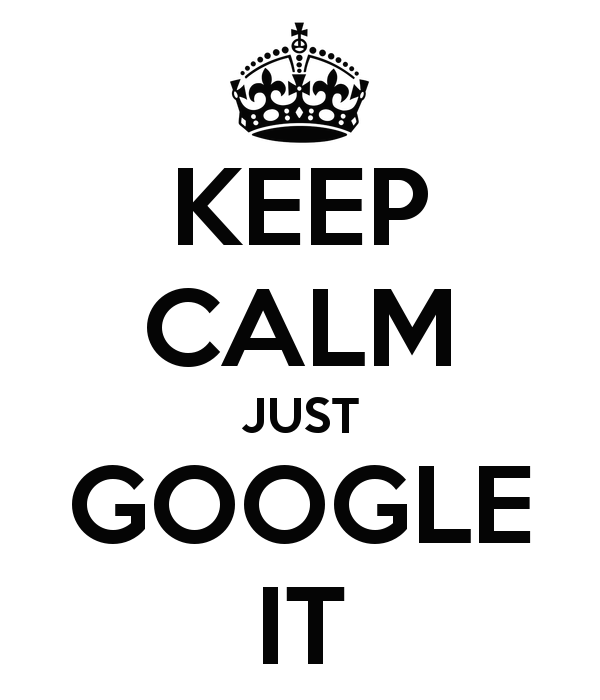