The week I wore activewear

It’s the end of the financial year and gather in close because we have a genuine question.

The last month has been hectic.

The mark of a great week is different depending on who you speak to. For some, it’s getting all of your work done. For others it is going away for the weekend. For me… it is wearing activewear all week.

What can I say…? I am an easily pleased individual.

I would argue to anyone that was willing to listen (Jason?), that activewear is workplace situational.

I used to be a ballet and contemporary dancer. Dancing was legitimately how I made money to eat and live, so activewear is familiar and safe.

Because of this, and a few other post dance life sporting endeavours, I own so much activewear. I could stop washing today, and still have clean activewear to wear until August. My love for activewear transcends seasons. It also covers all sporting genres.

“Does clothing really matter though?” you ask. Well, I am a millennial, therefore what I wear demonstrates my identity. And identity is everything.

Post dance life, I decided to do things I had never done as a child (because I lived in a dance studio). There was that time I decided to take up volleyball. Because well, I have legs. I now own all the gear to optimise my performance. By the way, I don’t like volleyball. Why did no one ever tell me, if you hate volleyball’ing, you don’t gotta volleyball?

Then there was that time I decided to take up tennis. Because well, I have arms. I now own many tennis outfits, but still struggle to not shut my eyes when the ball flies my way.

Fancy gear does not an athlete make.

So now that I don’t participate in any of the sports, I don’t get to wear all of my activewear. You see my dilemma.

So we got to film this super cool thing for a whole week. And I got to wear activewear for… THE. WHOLE. WEEK.

We were filming for Gold Coast Waterways. It was amazing for many reasons, but three main ones come to mind. The first, Jas and I are creative superstars and made some epic content. The second, it is so easy to make the Gold Coast waterways look great. And, the third… don’t make me say it, but okay I will… Activewear.

We explored the divine waterways and the activities that one can do there. Including camping at Currigee, parasailing, yachting, scuba diving, swimming, eating… the list goes on.

The Waterways are idyllic, and if you are looking for a little getaway I will happily send you the itinerary I have constructed in my head to optimise what it has to offer. It’s on my ‘to-do list’ to do a little getaway there. Also on that list is, get activewear acceptable as work attire written into my work contract. Jas just doesn’t know yet. 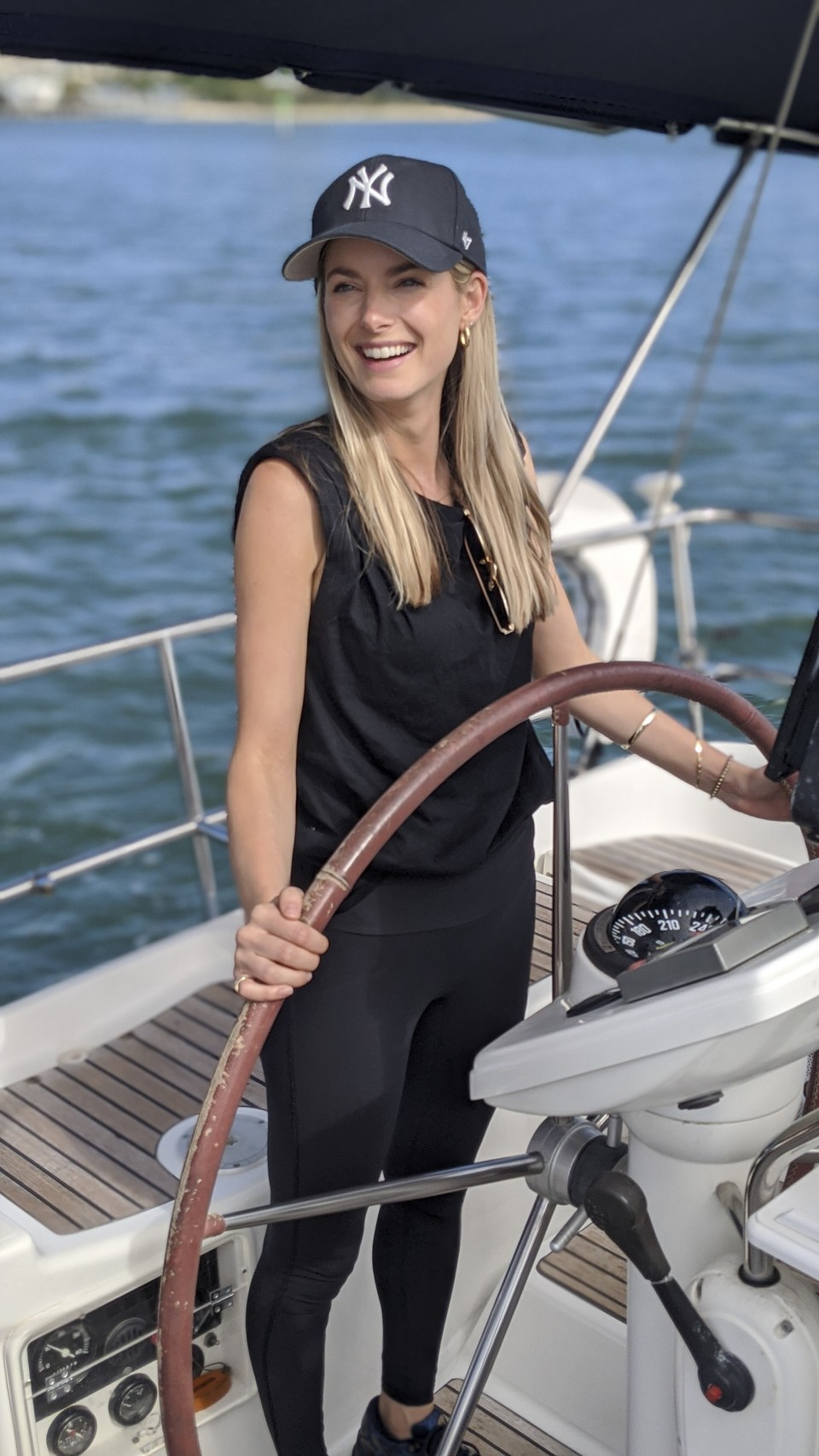 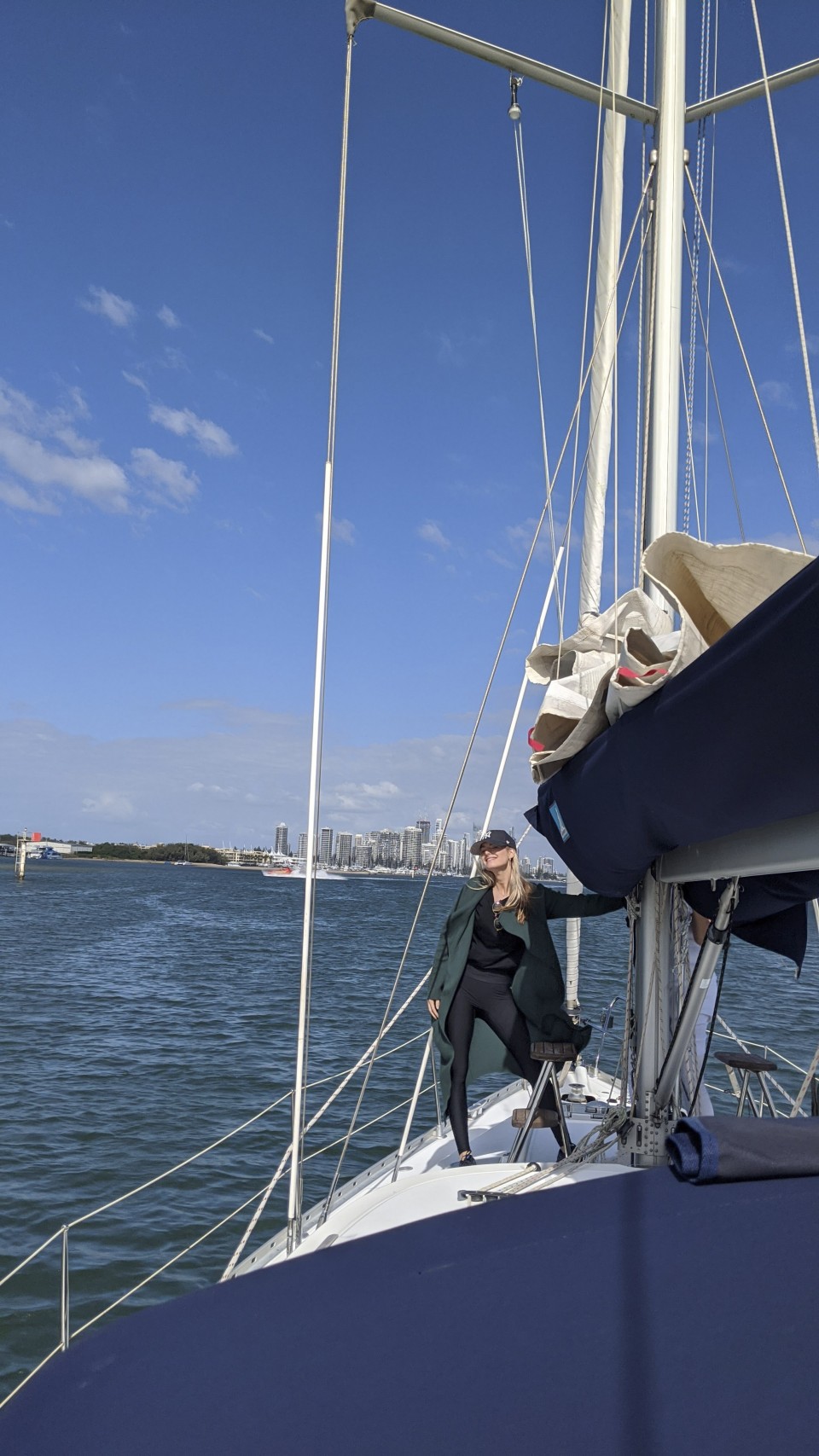